Welcome to Japan – Our Gateway to Asia

In the middle of Mount Fuji, a little north is Fukushima, and in the south the city where the nuclear age was most tragically initiated – Hiroshima. All this is Japan – and not. In our multi-part article, we will share our experiences with you. 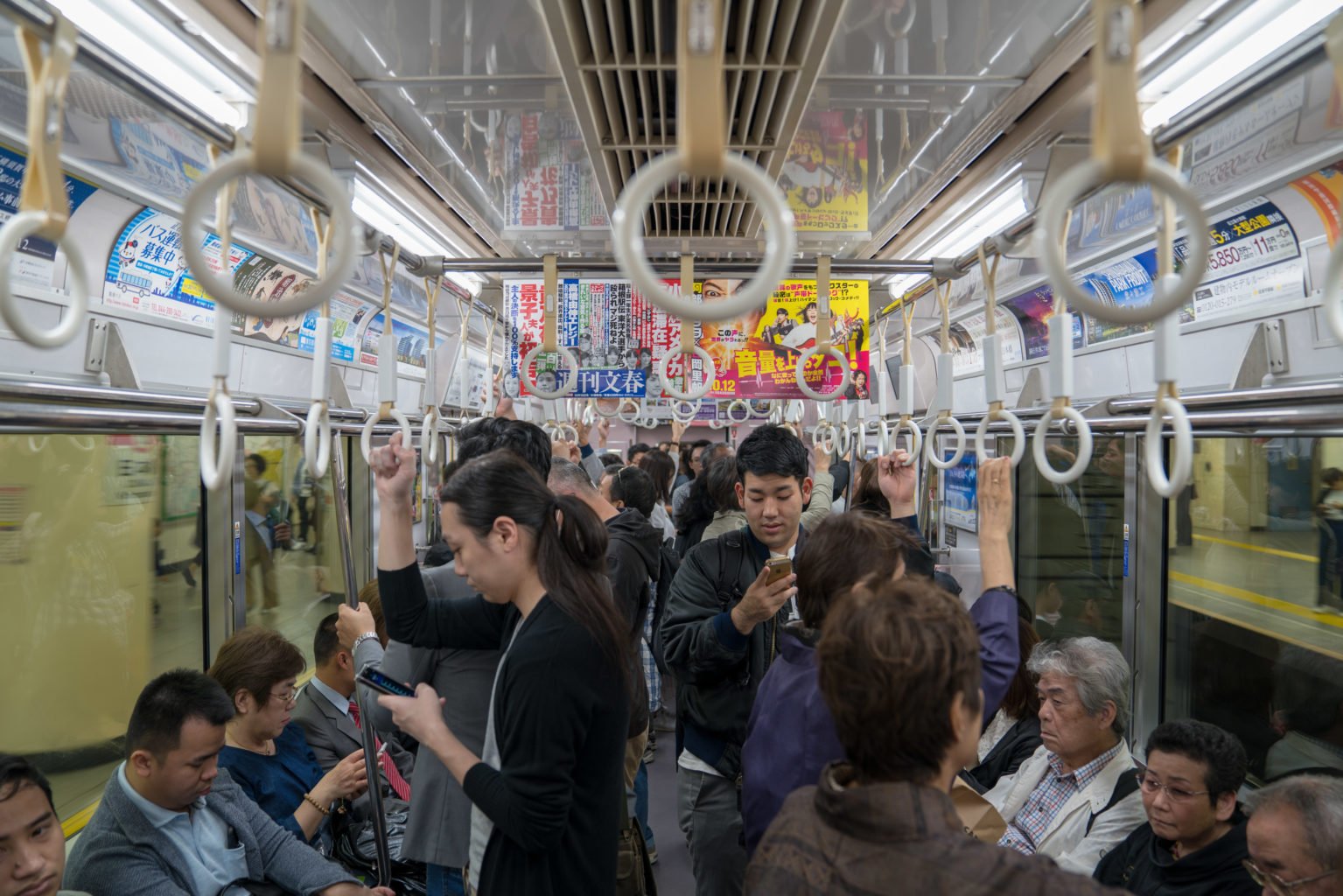 We landed after 1o hours direct flight in Tokyo, the capital of Japan. With about 38 million people, Metropolitan Tokyo is the densely populated city of the world. Tokyo with its two airports is located in the middle of the main island Honshu. Our flight was relatively calm despite the typhoon warning.Fully loaded we stood in the arrivals hall. Left the monorail, right the subway. All signs also are written in English – so no problem getting lost. A little later we were in front of the closed JP Tourist Office with our JP Railpass Voucher.

Our first contact with the Japanese (the immigration officer not included)

We inquired about another office for the exchange of JP Railpasses. Incomprehensible looks. Just as I have talked about the environmental impact of aluminum bottles. Despite our gesticulation and interpretation of the voucher, no emotion could be detected from the 4 foot counter guy, who stood like a soldier in front of Buckingham Palace.

Ok, then no JP Railpass today. When we say goodbye with an “Arigato”, he bows suddenly. He made a long, almost humble “arigato gozaimaaaaaaaaaaaaasu” of himself. The “a” in Gozaimasu was held for almost two seconds. He bows his whole body almost 45 degrees. This was the first of an estimated five million “Gozaimaaaaaaasu” that we will hear over the next few weeks.

The Japanese of indefinite age, somewhere between 40 and 60, dressed in a black tight suit. The tie, black as well, pulled as tight as a gallows rope around his neck danced across the screen of our smartphone. We asked the first Japanese about the direction as we were flushed out of the subway with all the others.

He looked again at the display showing the hotel and the address and continued talking in Japanese with us. I pointed to the left, he nodded. I pointed to the right, he nodded again. Ok, then to the left. In case of doubt always left. With 60 pounds at the back and two trolleys we started. Through the district Ginza direction “Tsukiji fish market”, where our hotel should be. 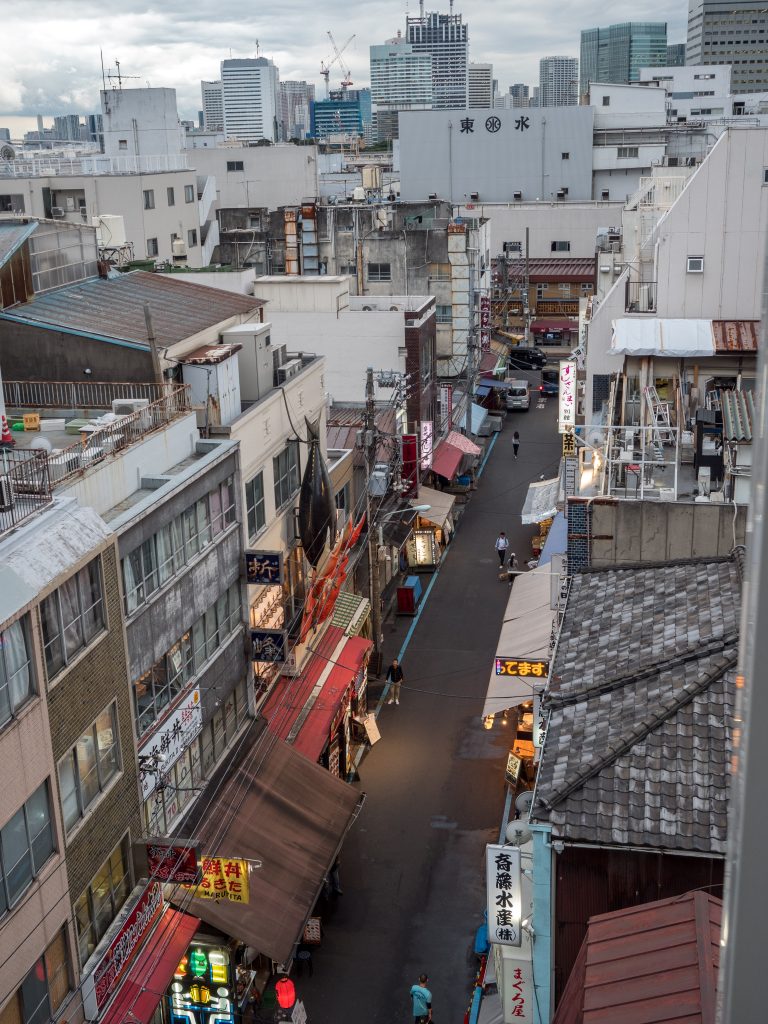 The only word that came to mind about our hotel room was – tiny. With 12 square meters including bathroom with bathtub and washing machine, it would remain the smallest of all rooms in Japan. We even had a balcony that could comfortably be reached over the bed that was in between.

When I squeezed the backpack and suitcases into the narrow corridor, I realized we were not passing anymore. So get it all out and squeeze in one by one in again –  strategically. One piece on the microwave oven, a suitcase in a small recess at the entrance and a piece on the balcony – why not?. The room was not only tiny but also low. Completely erect, my head hit the ceiling. But our hotel was right on the “Tsukiji fish market” – which had closed its doors a few days ago. Goood Timing 😉

This error message is only visible to WordPress admins

What has happened so far - a new chapter